Audiobook narration brings your words to life and your work to the world.

Are you an author, entrepreneur or expert who has spent countless hours crafting a novel or ebook and want to get it out to a wider audience?

While the print world is seeing a decline in global book sales, audiobooks are enjoying double digits growth year on year.  Rather than relying on your audience to buy or download your book, find the time to sit down with their undivided attention and read through to the very last page, audiobooks give freedom to enjoy stories in a whole new way… and the power to reach a whole new audience.

Audiobooks allow you to connect with your audience in an intimate way, reaching into their lives – beyond the desk, office or cubicle – and into their cars, commutes and coffee breaks.  They give you access to an amazing community with powerful word of mouth, and allow you to create a digital product with an additional income stream that’s available 24/7.

I consider it a real honour to be chosen to narrate someone’s life’s work, and bring commitment and dedication to every single project.  We will create a broadcast-quality audiobook narration to engage your audience, invite them into your world, and help your business flourish.

HELP ME TELL MY STORY

Connect with your audience 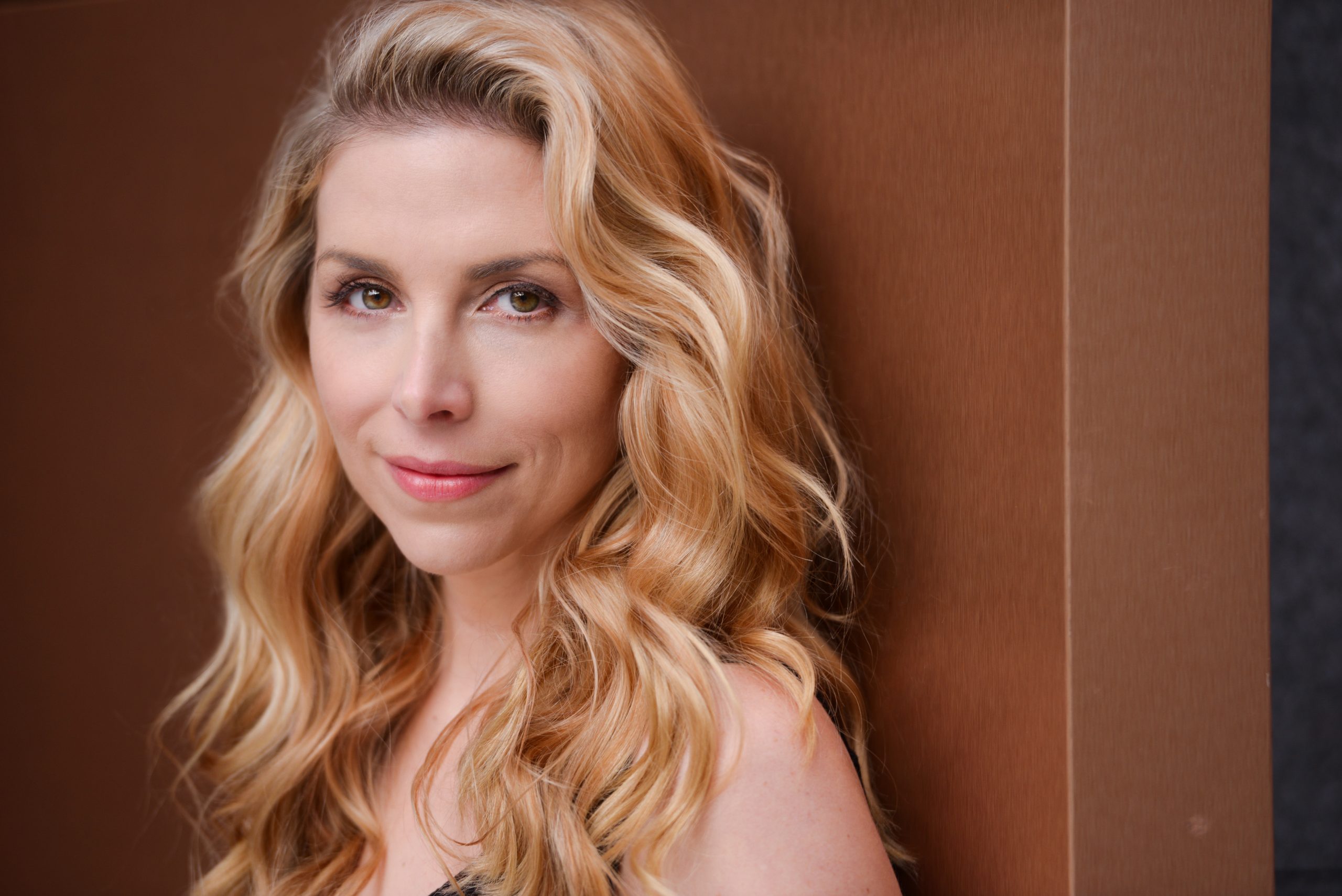 When I was a little girl, we had this thing called Storyteller.

It was a fortnightly collectable magazine containing serialised children’s stories, and an accompanying cassette tape.  Designed to encourage a love of reading, the idea was that you would play the cassette and read along with the magazine, with a bell sounding when it was time to turn the page.  I fell in love with Storyteller, eagerly awaiting each new issue’s arrival at our local newsagents.  The illustrations were bright and engaging, but most of all I loved those cassettes.

Narrated by master storytellers such as Nigel Lambert and Joanne Lumley, each tape conjured pictures and scenes more vivid in my mind than on the printed page. In fact, I was so convinced that they were speaking to me personally, I believed tiny people lived inside each cassette, waiting on little chairs at microphones for me to press play so they could recount the latest installment of Aldo’s Adventures in Arcadia… for the hundredth time.

Whether it’s a crime mystery, novel or non-fiction piece, every time I step in front of the microphone, I strive to recreate that same magic I experienced as a child.

I’ve been working as an actor, presenter and voice artist for 20 years.  My love of words and evocative imagery underpins my approach to narration, bringing vividness, precision, warmth and sensitivity to narrating your life’s work.

I'd love to tell your story

With narration specialties in non-fiction, business, philanthropy, health and personal development, I’d love to chat with you about your project and create something special together.  Listen to a sample of my narration below, and get in touch to discuss your project.

Find out more about audiobook narration

"If you want an authentic, genuine read, then Emma Grant Williams is easily one of the best.

Her ability to take direction and deliver a bespoke read tailored to your project is second to none. Not only is she able to bring a script to life, but she does so with such warmth. Her vocal range enables her to seamlessly transition between the retail, corporate and commercial worlds with ease.

Emma brings creativity and enthusiasm to every job and her professionalism makes her an absolute pleasure to deal with. And it’s this same drive toward engaging an audience that she brings to every voice over. I can’t recommend her highly enough.​"

Madeline JoannouPromo Producer, ABC Made
"Emma is amazing to work with! She was well-prepared and always asked the right questions to ensure that the final piece was better than we’d imagined – a piece of art."

Becca McAleiceAudiobook Production Executive, Bolinda
"Emma Grant Williams is a wonderful and charismatic voice talent. She brings consistency and accuracy in her long form work and is a great storyteller. Emma’s vocal tone is especially easy to listen to and will easily engage the listener. I highly recommend her."

Steve HessellDirector, 20 Below
Previous
Next